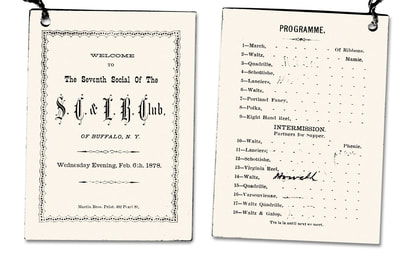 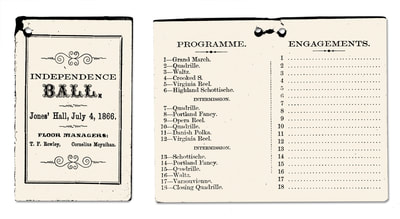 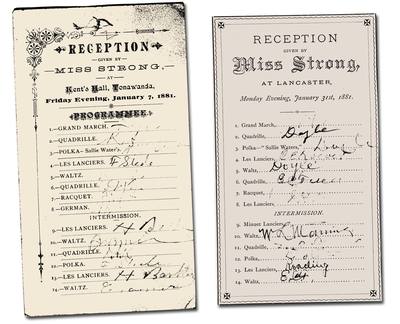 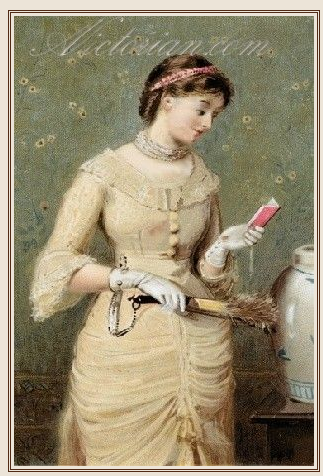 Lady attending to her Ball card 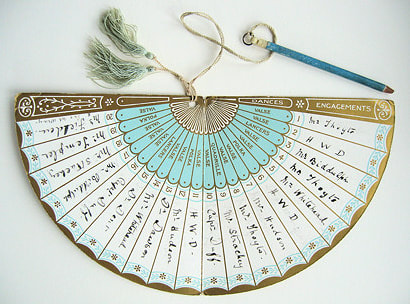 Dance card in the form of a Fan. 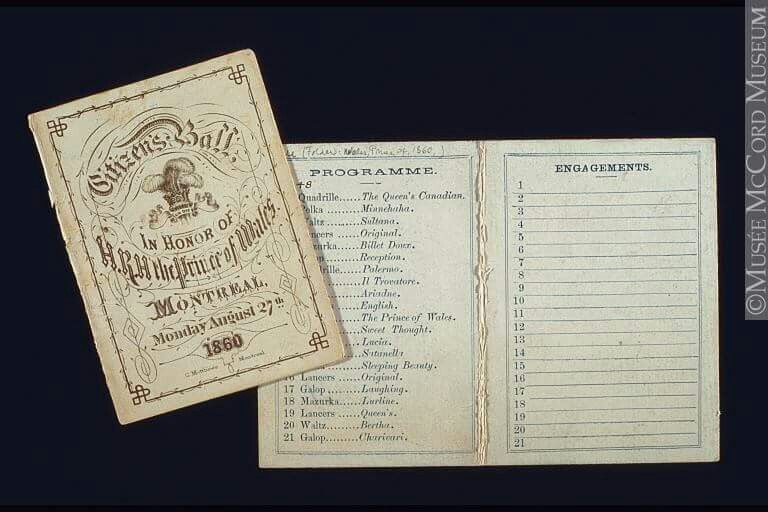 1860 Citizen's Ball in Montreal, Quebec, Canada in honor of the Prince of Wales 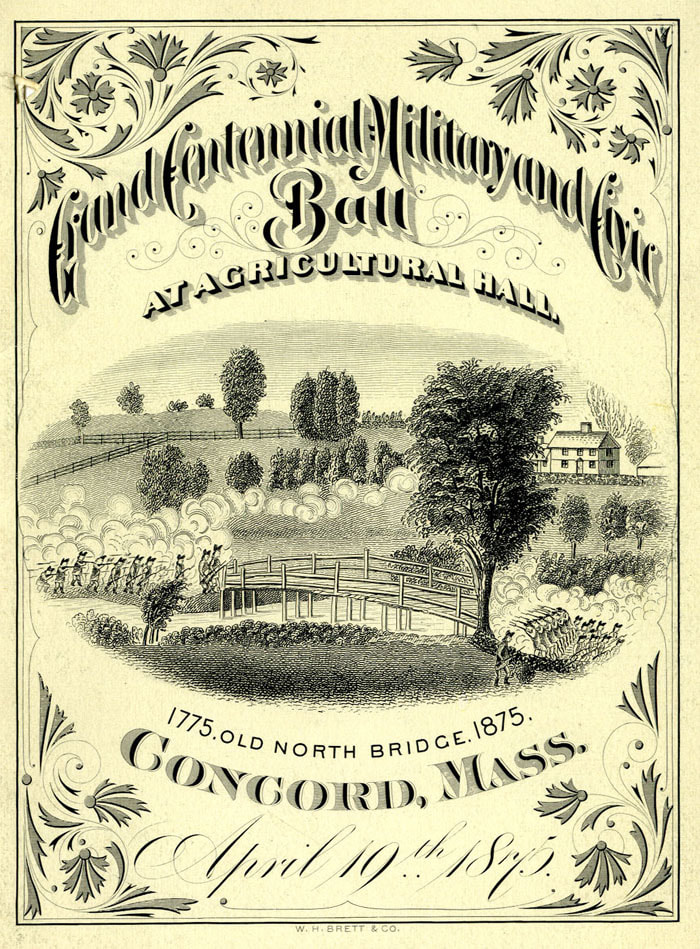 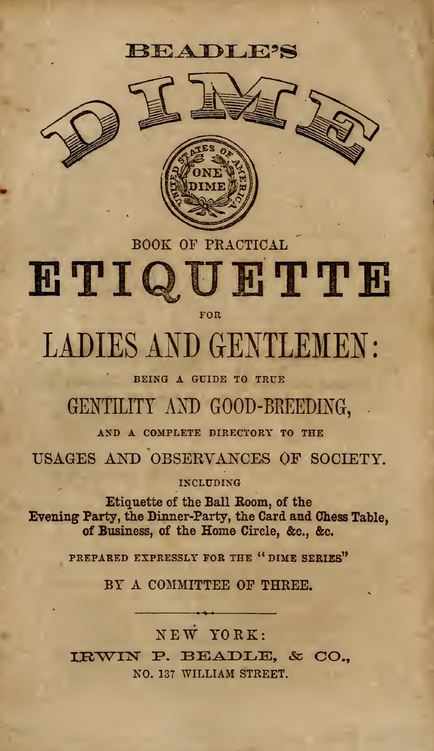 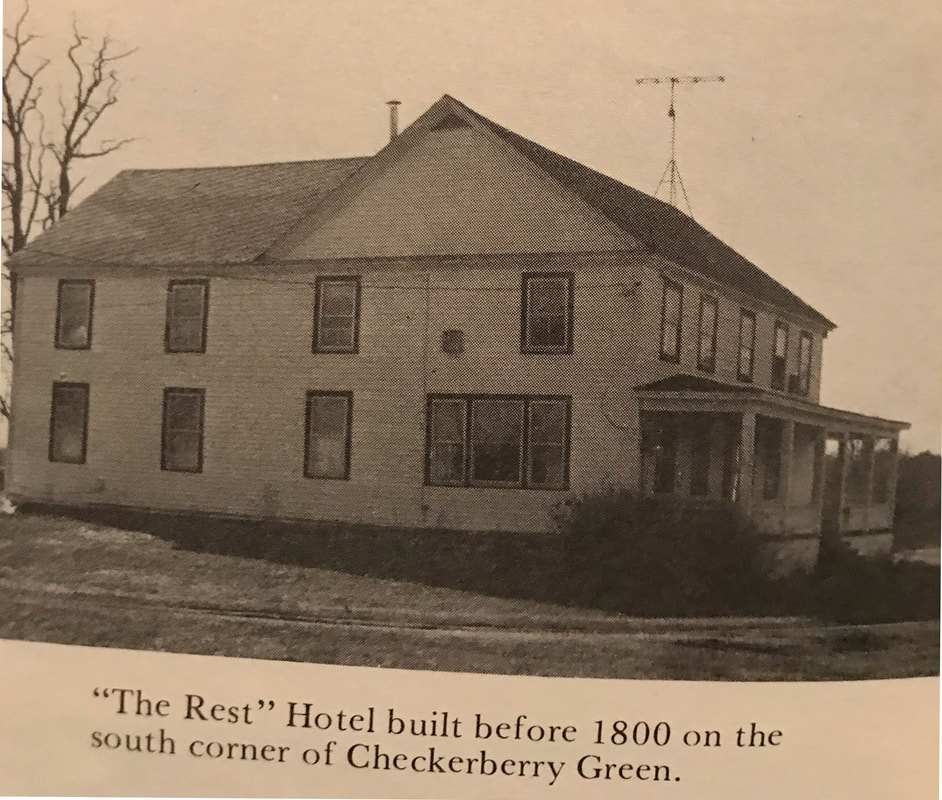 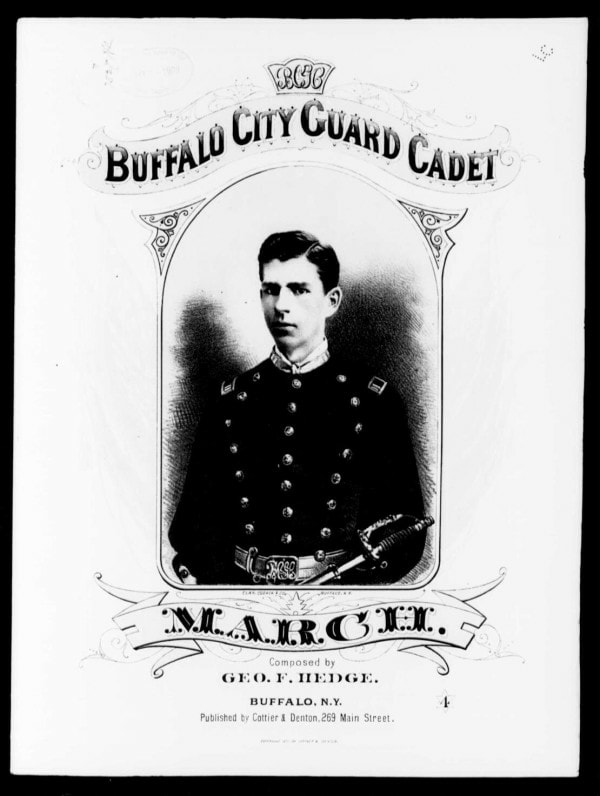 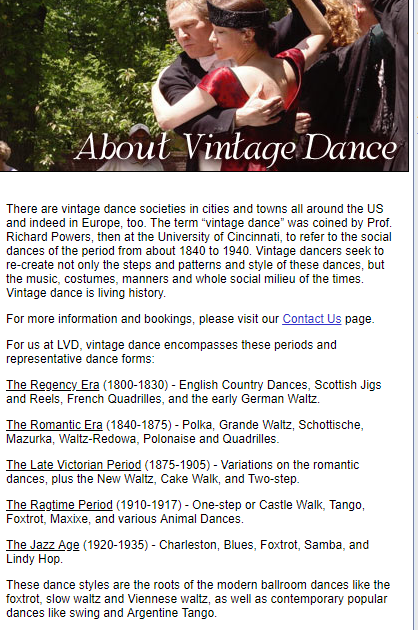 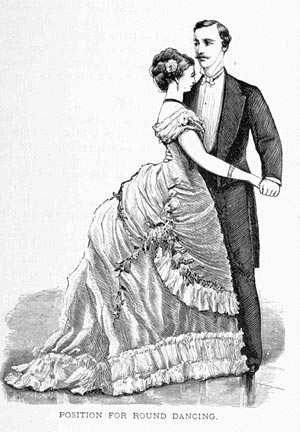 Contrast of musical styles for  musical Marches throughout the 19th century.
1816 vs. 1850 vs. 1882
Left click on Tissot painting below to view a selection of James Tissot's Victorian Era paintings.
JAMES TISSOT 1836 - 1902 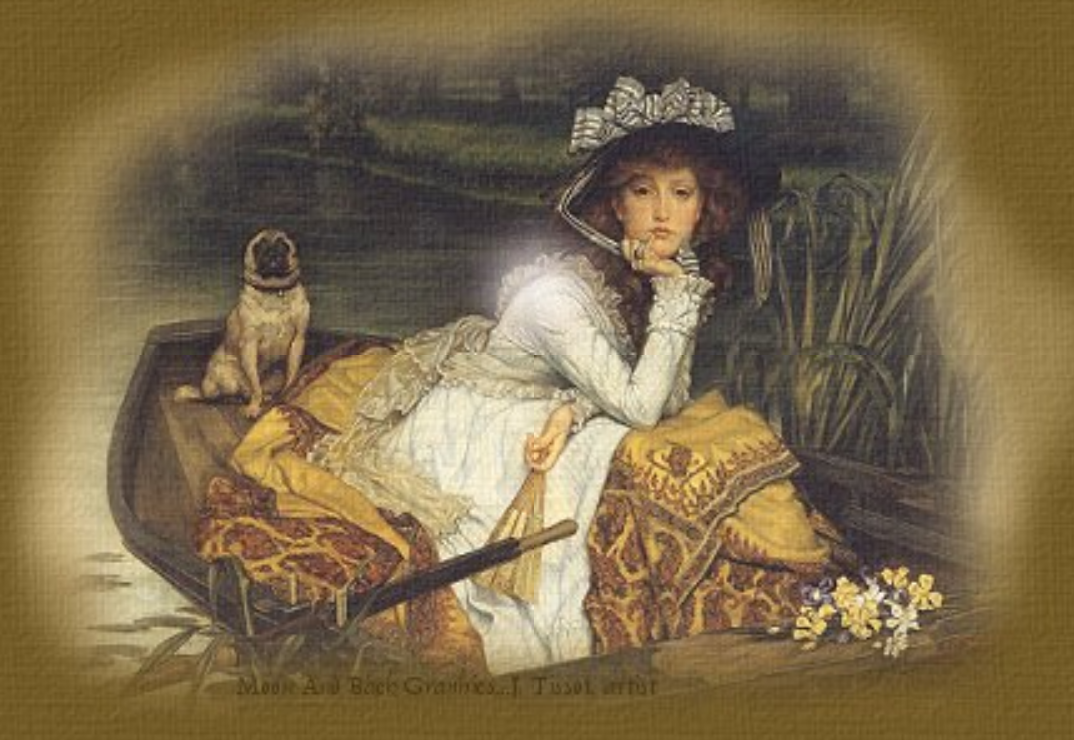 " Elite Syncopations " by Scott Joplin, 1902  - Play this early ragtime music while reviewing the Pan Am items 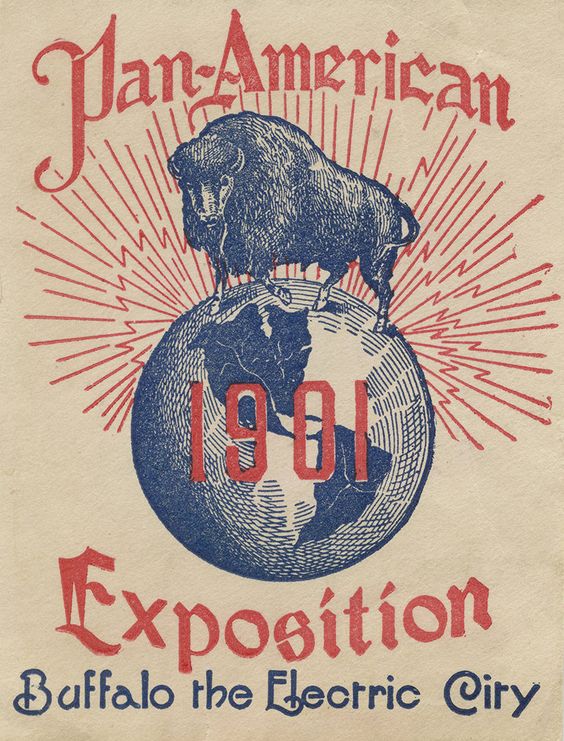 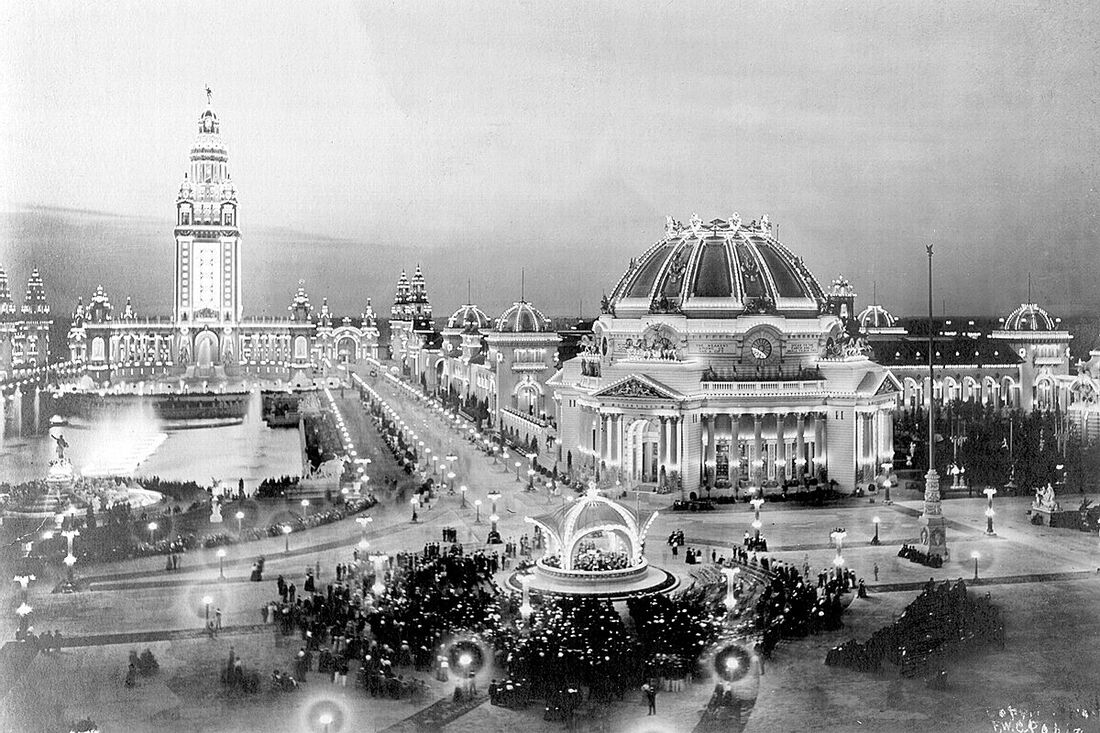 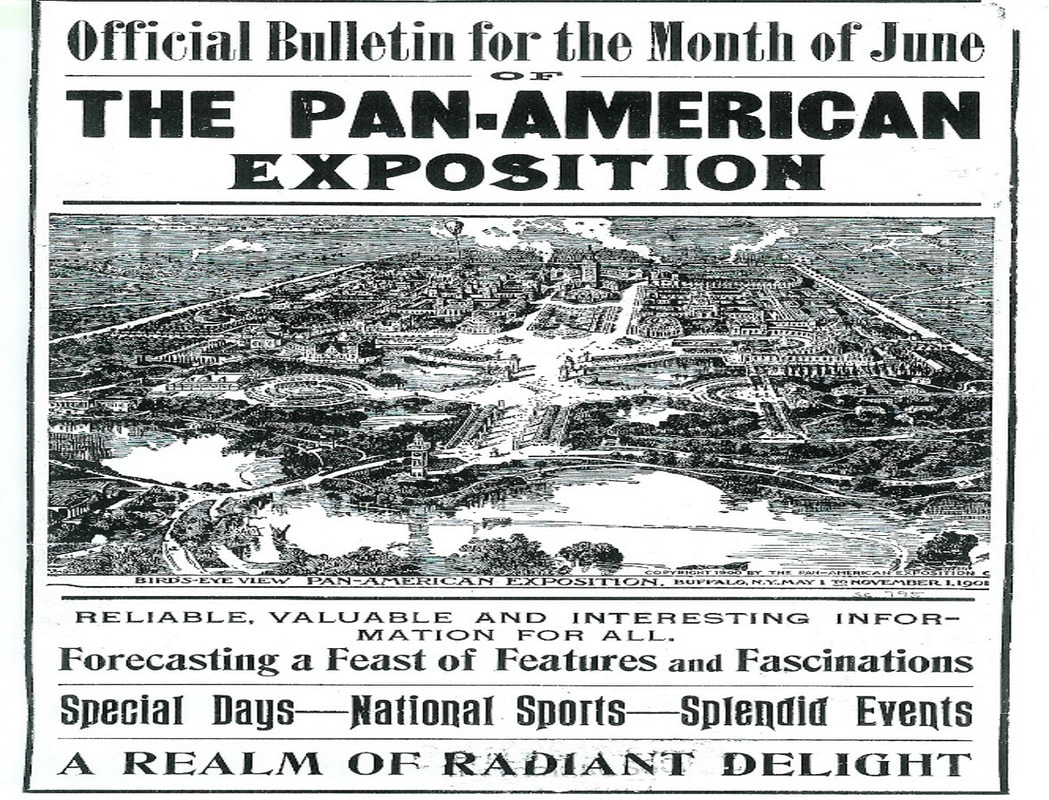 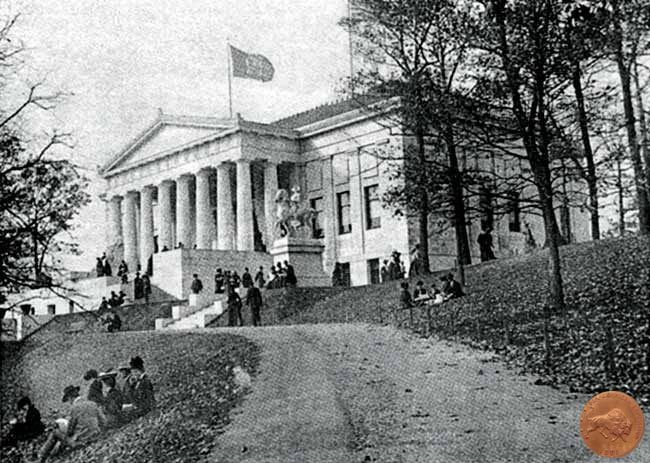 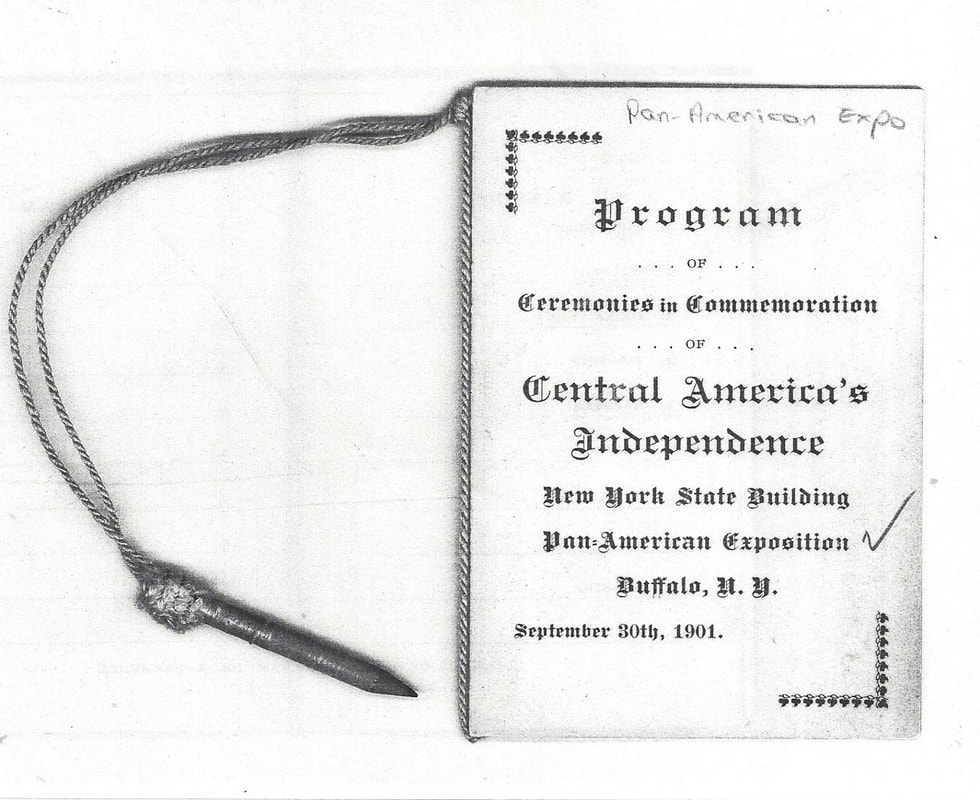 This waltz with a Latin flare would have been perfect for the occasion and the waltz on the dance card.
See link for the Spare Parts band under "Resources" tab. 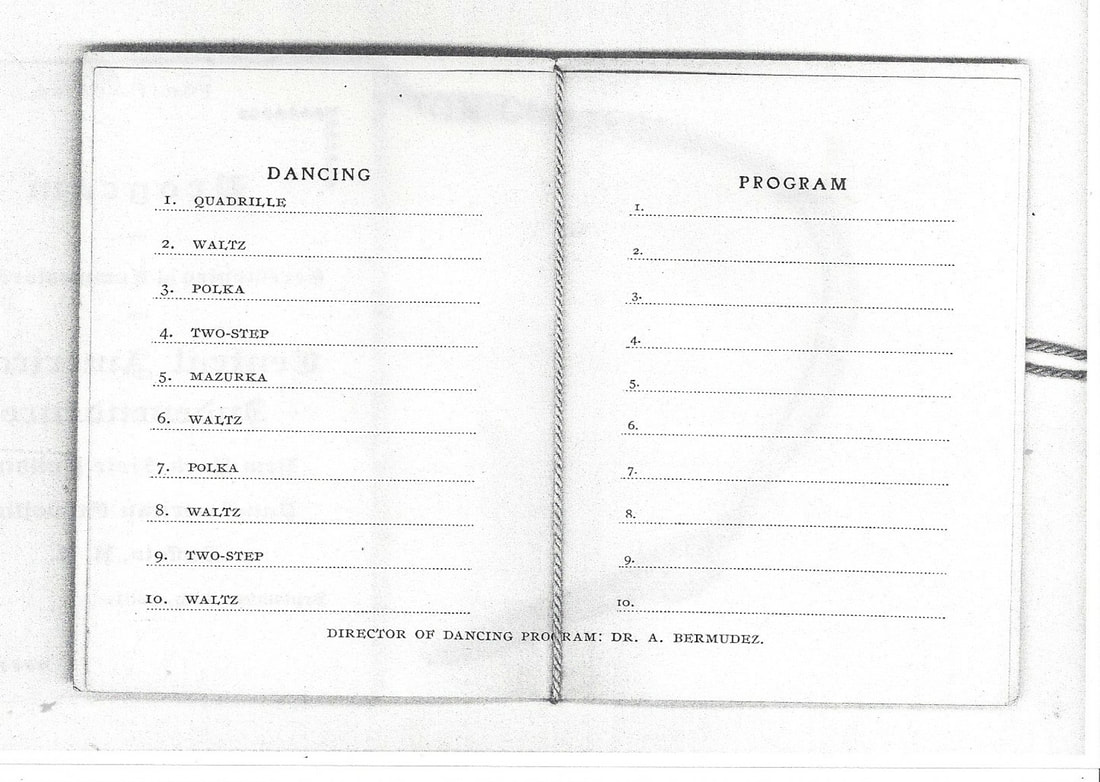 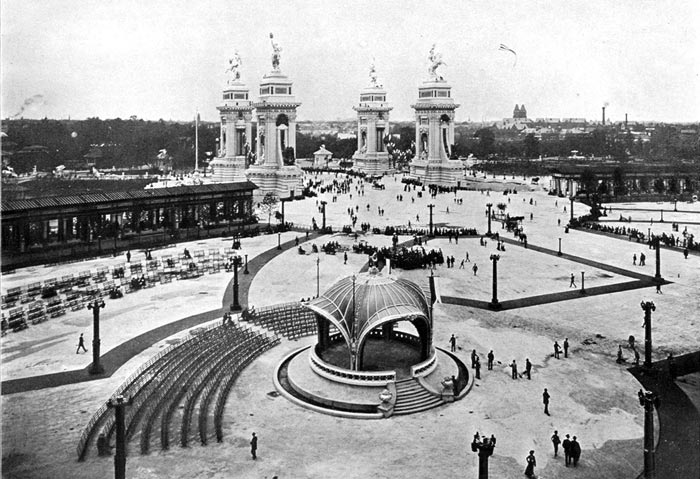 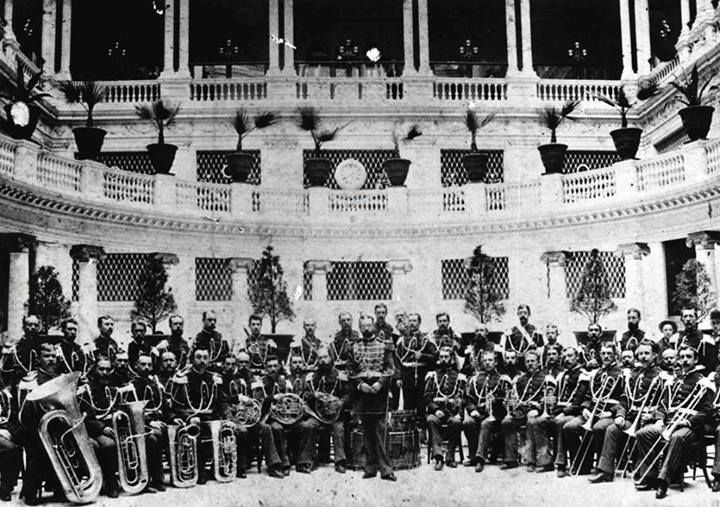 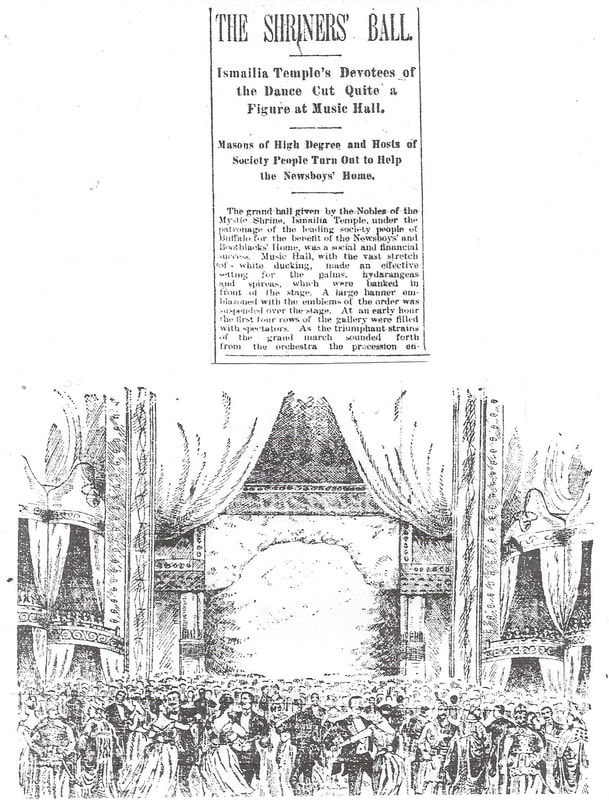 Below are 19th Century  & Turn of the Century scenes in Buffalo, New York 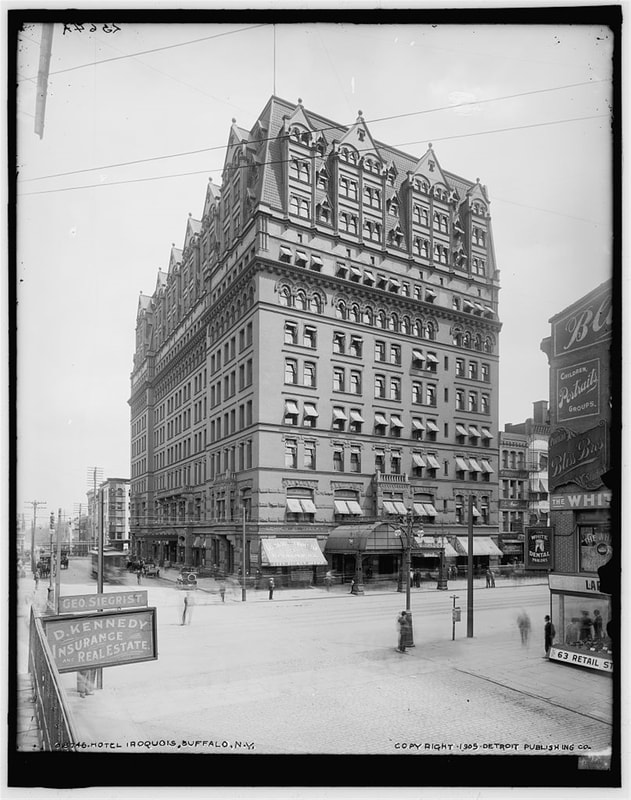 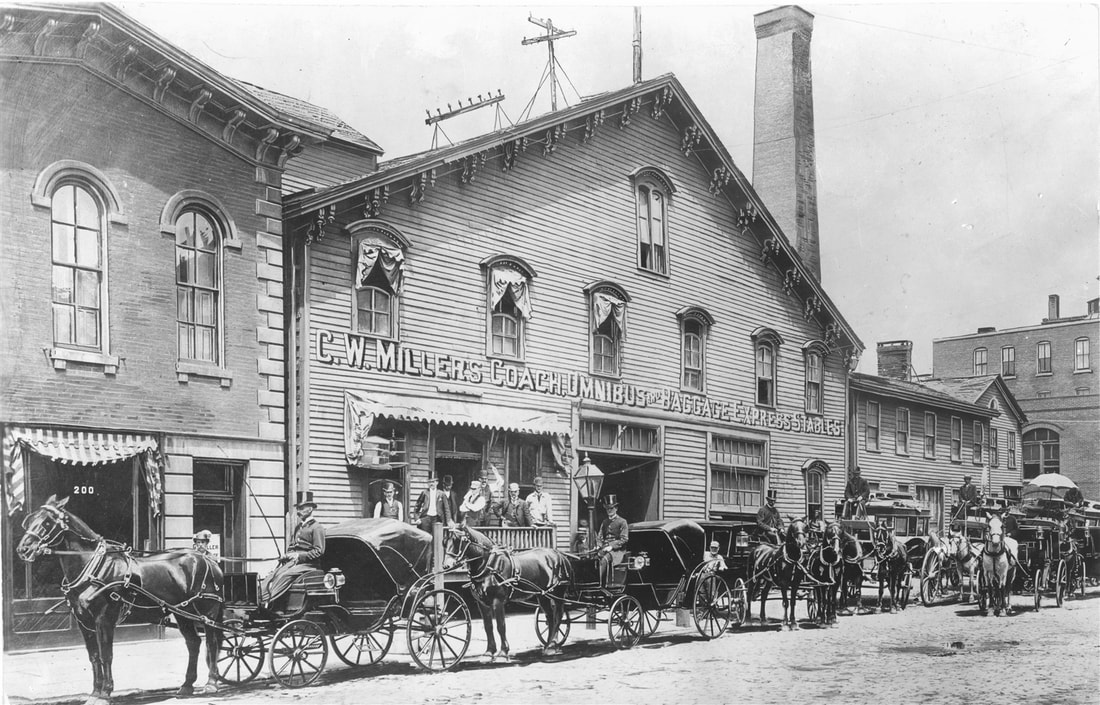 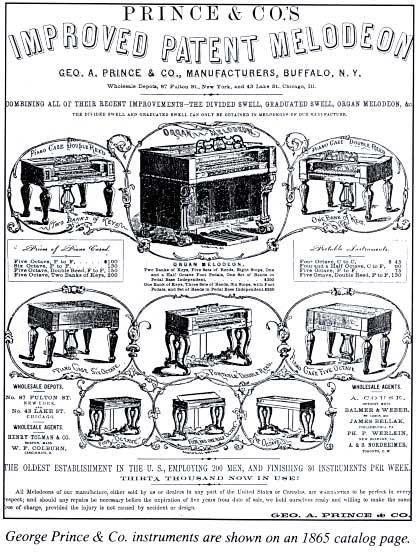 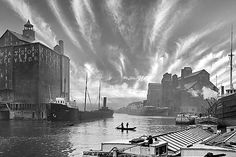 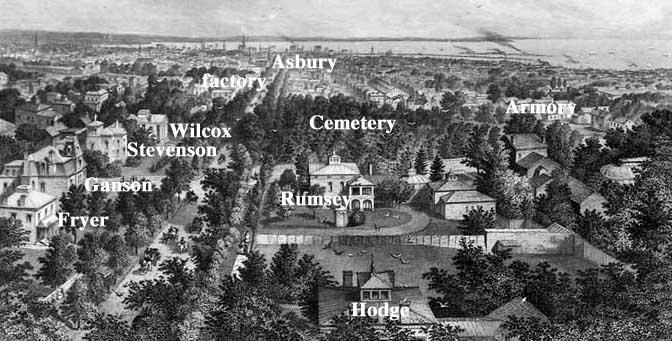 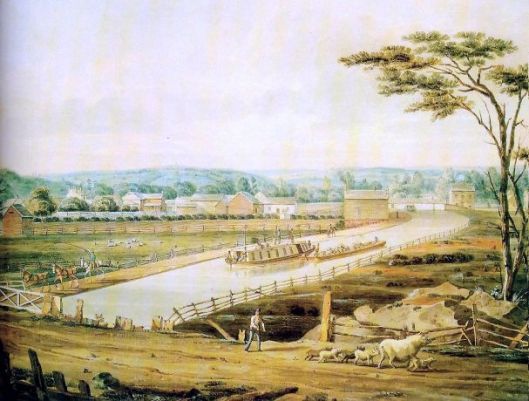